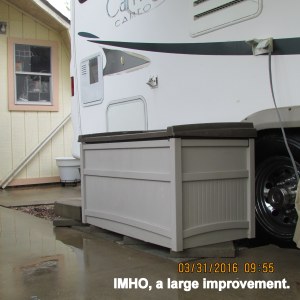 This poster also displayed on my other blog. 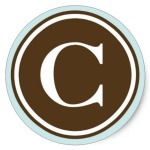 additive (for the garden) from 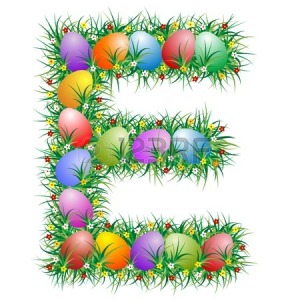 If you are gardener, you’ve probably used agricultural lime to condition and nourish your soil. A highly beneficial additive that decreases soil acidity, agricultural lime boasts calcium carbonate as its main component.

Eggshells are 97 percent calcium carbonate and contain traces of other minerals, such as phosphorous, magnesium, sodium and potassium.

Considering the fact that you probably use eggs every day and that they are dirt-cheap compared to fertilizers, using eggshells in the garden should be a no-brainer.

Not only will eggshells nourish your plants with calcium and other minerals, they will prevent them from rotting, too.

Tomatoes, eggplants and peppers often rot due to calcium deficiency. This eggshell fertilizer will definitely help with that problem.

Adding this fertilizer to the holes usually found in potted plants and yet-to-grow seedlings also gives them the nutritional boost they need to grow healthy.

You can also sprinkle crushed eggshells (not powdered) around your plants as a thick, close barrier to deter slugs and other insects. The jagged edges of the crushed shells will irritate the skin of the insects and keep them at bay.

Copied from an email from this web link. 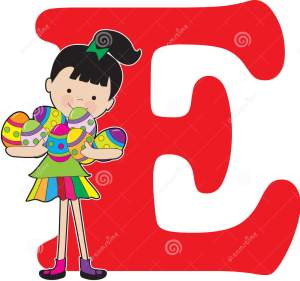 “The incredible edible egg is one of the best sources of choline, an essential nutrient used to produce acetylcholine—a neurotransmitter that helps the brain form memories and concentrate. A long-term study by the Boston University School of Medicine found that subjects who had higher long-term choline intake performed better on memory tests. The average U.S. diet only provides about 300 milligrams of choline per day, falling short of the Recommended Dietary Allowance of 425 to 550 milligrams for adult women and men. One egg provides more than 100 milligrams of choline in the form of high-quality protein. If you decide to add eggs to your diet, choose organic, pasture-raised eggs for the best nutritional benefits. Research conducted by our sister magazine Mother Earth News found that, compared with official USDA nutrient data for commercial eggs,

“According to a study published in Neurology, eating vegetables may help slow the rate of cognitive change in adults; green leafy vegetables had the strongest association with this improvement. Participants scoring in the top 20 percent of vegetable intake enjoyed a 38 percent lower rate of cognitive decline than participants in the bottom 20 percent. Bok choy, parsley, Romaine lettuce, spinach and turnip greens are excellent sources of the B vitamin folate, which was shown to help reduce brain atrophy in older adults in a recent clinical trial. Add leafy greens to salads, smoothies, sandwiches, casseroles, soups and stir-fries.”

“Green tea is brimming with powerful antioxidants, and new research suggests that the brew may boost brainpower, as well. In a study published in the journal Psychopharmacology, subjects who consumed a drink containing a green tea extract performed better on memory tests; subsequent MRIs confirmed improved brain connectivity between the frontal and the parietal regions, which process visual and auditory information. Further research is needed to determine whether brewed green tea shares the same brain-boosting benefits as extracts, but sipping a daily cup of green tea may be an easy way to give your memory a boost.” 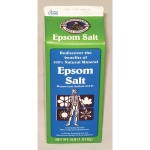 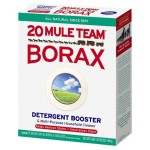 Eager to try it. 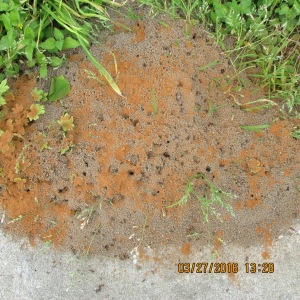 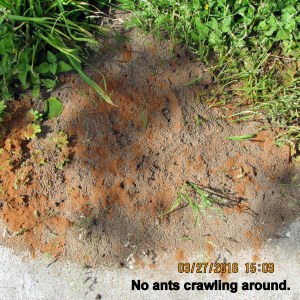 Earlier message; see Cinnamon revisited. ~~ My unscientific observation: Ants were dead (or packed up and moved) in one-and-one-half hours.

An exercise in futility?? Below, note that the ants are back–in less than forty hours!! I’ll apply more cinnamon!! (I hate to use chemicals.)

Lavender is touted as a sleep remedy. Personally, I sprinkle a few drops of Lavender Essential Oil at the top of my sheet each night when I go to bed. Frankly, I don’t know if it helps because I also drink Chamomile with Lavender tea an hour before retiring. (Next purchase: Nighty Night or Nighty Night Valerian?) Furthermore, I wear a Philip Stein sleep bracelet. Honestly, I do not get a good night’s sleep and desperately try various remedies. Oh yes, I use Melatonin (from the health food store “free of gluten, wheat, daily, soy, corn, preservatives, artificial colors, and most common allergens”). ~~

Someone might say I have too much on my mind?! I’m always thinking about my garden and/or preparing blog messages!! Believe me, I’m not a hypochondriac; I don’t have a list of ailments. I just don’t get a good night’s sleep!! I’ve been practicing health and nutrition for almost forty years; I’m selective of the products I use. (Example: Heirloom seeds for my veggie garden.) 😉

Uses and Benefits of Lavender

What are the Health Benefits of Dandelion Root?

(I’ll spare you the details of my search for C-A-R-E letters with Dandelions. LOL!!)

Dandelion root is an herb in serious need of an image makeover. Cursed by those in search of perfect lawns, dandelion (Taraxacum officinale) is frequently viewed as a pest. I prefer to let these resilient and prevalent flowers grow. That’s because, in addition to dandelion’s excellent nutritional benefits, it has scientifically proven medicinal properties and an extensive history of use. Dandelion is increasingly being shown in research to help fight cancer, prevent osteoporosis, treat Alzheimer’s disease and much more.

Who in their right mind would buy dandelion seeds?? “Yours truly” ordered seeds on March 12th. I’ve read the health benefits; I’ll try young tender leaves with other salad greens. 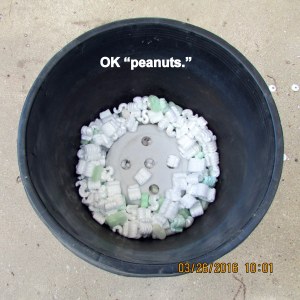 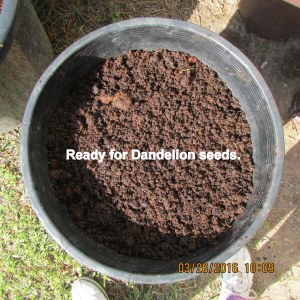 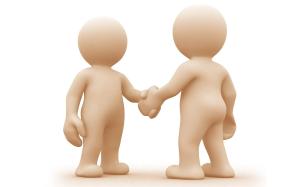 The Effects of Nature on Mental and Physical Health.

“Once I get outside, my myopic view of my life is transformed,” says Dalbec….

…studies around the world confirm that being in nature helps us become more relaxed and innovative. And if 90 minutes five days a week sounds like a major time commitment, consider this: Being outdoors has also been scientifically proven to reduce blood pressure, heart rate, muscle tension and the production of stress hormones.

I love to work in my garden!! 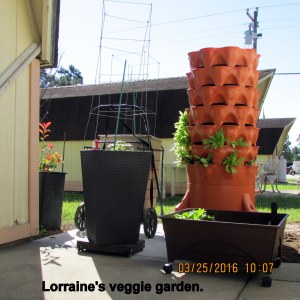 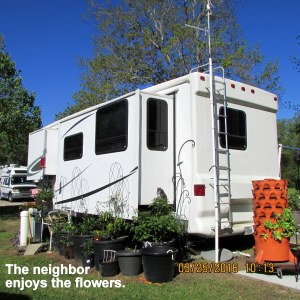 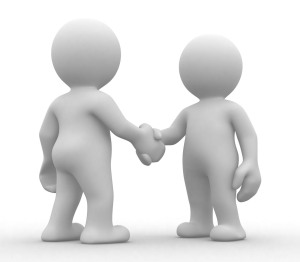 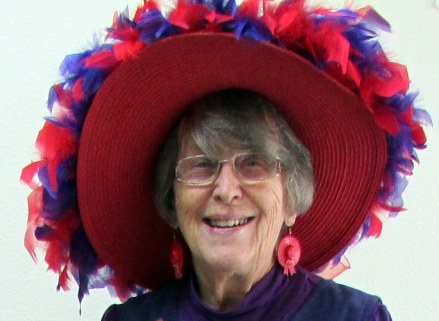 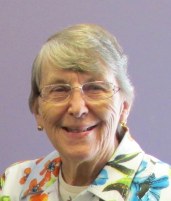 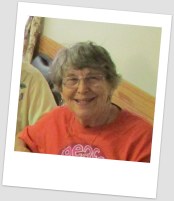 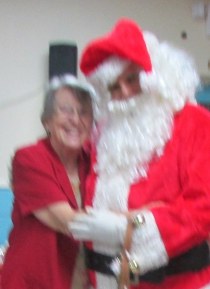 Old lady on her soap box !!